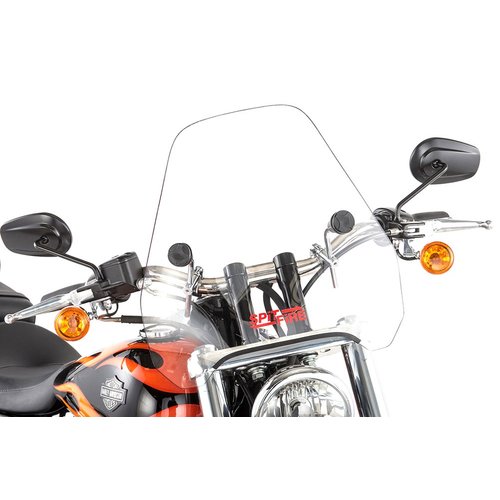 Be the first to review this!

You Always Get:
Was: Guaranteed Lowest Price! Call Us Sale: $96.99
CONTIGUOUS 48 UNITED STATES, APO, & FPO always ships for free.
EVERYWHERE ELSE LARGE/BULK ITEM SHIPPING FEE APPLIES: $66.99 to ship worldwide, and free and flat rate shipping offers do not apply on this item.

WARNING: This product may contain chemicals known to the State of California to cause cancer, birth defects or other reproductive harm.
For more information go to P65Warnings.ca.gov

Other popular products from this category… 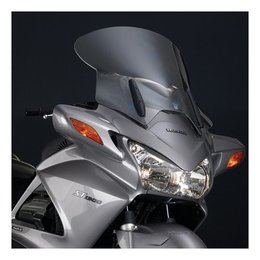 Lowest Price:
$189.95 See Details
National Cycle revolutionized windscreen performance with their new VStream windshields. They are well known not only for superior wind-deflecting comfort, but also for a riding environment that is calm and quiet. In order to create a more comfortable ride, other manufacturers offer extra-tall windshields or spoiler tops to try to lift the air stream. But National Cycle designed, for the first time ever, a windshield with contours calculated and adjusted to manage the riding environment. The airflow pattern of the wake from most windshields is call a van Karman vortex. At speeds of 50-90 mph,... 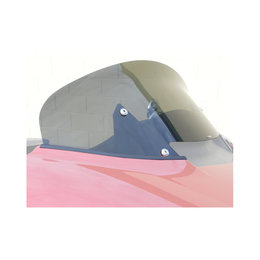 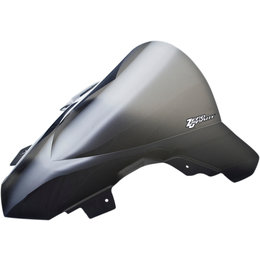 Lowest Price:
$109.95 See Details
Adds a sleek, aerodynamic look to the exciting designs of today's new sportbikes Developed by Zero Gravity R&D in 1995 for Team ZG's race bikes, the Double Bubble is now seen on race tracks around the world Formed with a wedge-shaped bubble in the center of the windscreen, the Double Bubble was originally designed to provide superior aerodynamics for a rider tucked in behind the windscreen Color: Smoke Made in the USA: Yes Model: Double Bubble Specific Application: Yes Type: Windshield 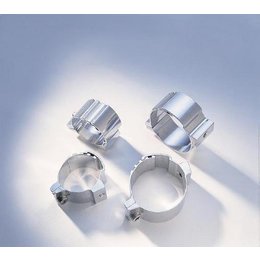 Lowest Price:
$39.95 See Details
Image depicted shows two pairs of fork clamps - you will receive ONE PAIR of fork clamps for Memphis Shades windshields Intended for 48mm-55mm forks Please Note: The image displayed is representative of the item, but may vary slightly depending on your specific model. 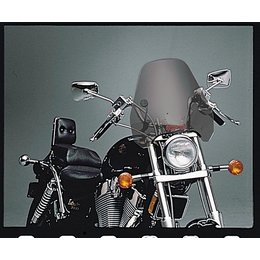 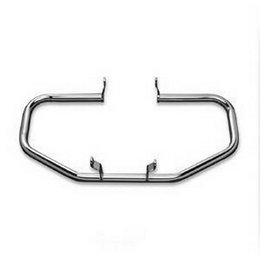