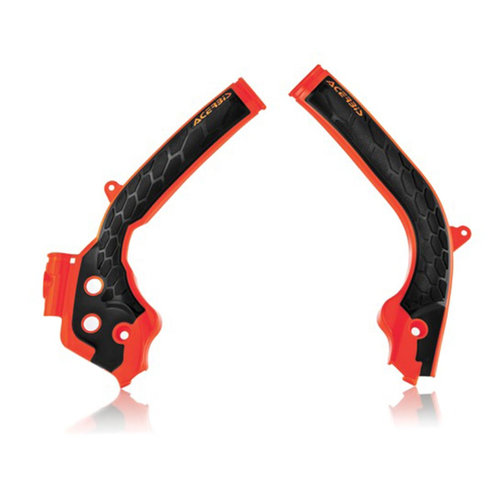 Be the first to review this!

WARNING: This product may contain chemicals known to the State of California to cause cancer, birth defects or other reproductive harm.
For more information go to P65Warnings.ca.gov

Other popular products from this category… 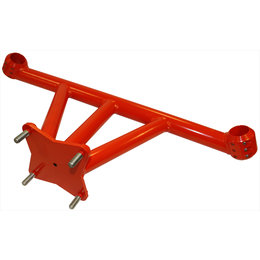 Lowest Price:
$164.99 See Details
Flats are not fun, and these UTV's don't come with a spare. Don't get stuck in a bad spot, carry a spare and get out every time. DragonFire makes it easy with BackBones Mount. 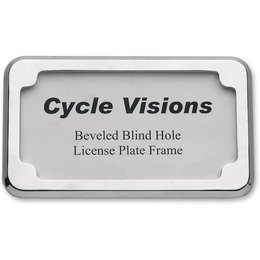 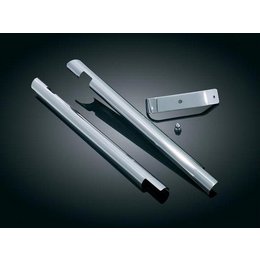 Lowest Price:
$62.93 See Details
By popular request! Kuryakyn was asked to develop these for the Softail when you saw the ones they made for the baggers. Snap-on installation makes this an easy way to chrome the front frame down tubes. 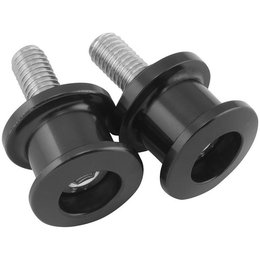 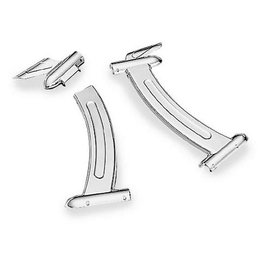 Lowest Price:
$112.99 See Details
This dazzling chrome accent will really make your bike stand out from the rest. Easily installed, these show-chromed, die-cast frame covers make artwork out of a part of your bike that would otherwise fade into the background. These really “pop” when combined with Küryakyn's Phantom Covers! 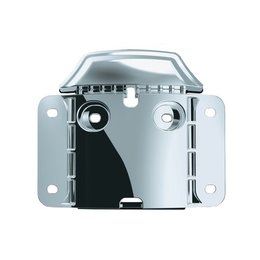